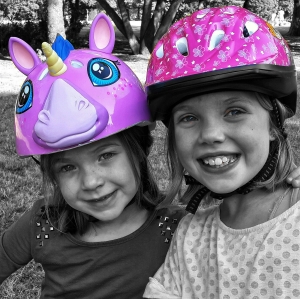 How do you really know what is in the best interests of your kids?  They aren’t you, and each one is so different.

We want to provide opportunities we might not have had ourselves.  And if we cannot provide our kids with opportunities whilst they’re growing up, we sure as hell want to be able to set them up for their future.

But opportunity is a very relative term.

Many parents in South Africa would like nothing more than to provide for the basic needs of their children. A roof over their kids’ heads, regular meals, or maybe just a flushing toilet and a basic education of sorts. Let alone their own bedroom and the latest Transformer or Barbie doll.

Poles apart, you’ll find wealthy parents who believe that opportunity means expensive private schooling, international tertiary education, and pretty much anything else that their money can buy.

Somewhere in the middle the average parents encourage their kids to play sport, pursue cultural interests, and get good grades. Opportunity for these parents relates to social status, religious life-ever-afters, and perhaps even any passport other than a South African one.

My viewpoint as a dad is that all of the things I’ve mentioned above – whilst I’m not knocking any of them –  mean very little  unless your children feel loved, important, and secure in who they are. And to a very large extent that’s your job as a parent.

What I know for sure is that opportunity is not necessarily a thing, an object to be provided, a certificate, or a piece of paper.

I’ve seen far too many young adults fail because they were spoilt and over protected. They never learned to face their fears and overcome failure because mommy or daddy always jumped in to shield them from the ugly side of life. Standing on your own two feet is pretty hard when you’ve never had to do it before.

And I’ve seen far too many graduates battling to pay the bills because they are academically brilliant but suck at life skills and interpersonal relationships.

From where I stand, the greatest gift is the gift of self-belief, of self-confidence and of independence.

Parents who impart mechanisms for the handling of failure and of defeat. Because defeat and failure are inevitable.

And preferably, two equally involved parents, no matter if they live apart. 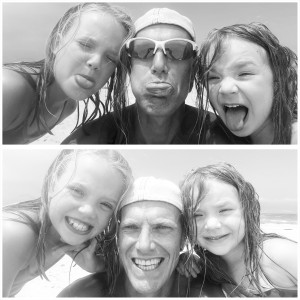 Consider for a moment the tycoon, Donald Trump. All the money and power in the world, but still such an insecure, small man inside. Hence the trophy wife, the comb over and the need to splash his power and influence across the globe. His need to defend himself by bullying his haters on Twitter.  All hinting at compensation for a lack of self-confidence and needs that were not met as a child. My opinion only I admit…

Would I wish that for my children? Absolutely not!

Intrinsically we are subjective beings, and it’s almost impossible not to project our own fears and shortcomings onto our children, but our job as parents is to do our damnedest not to.

I intend to keep trying my best. Only time will tell.